Read It First: Books into Movies 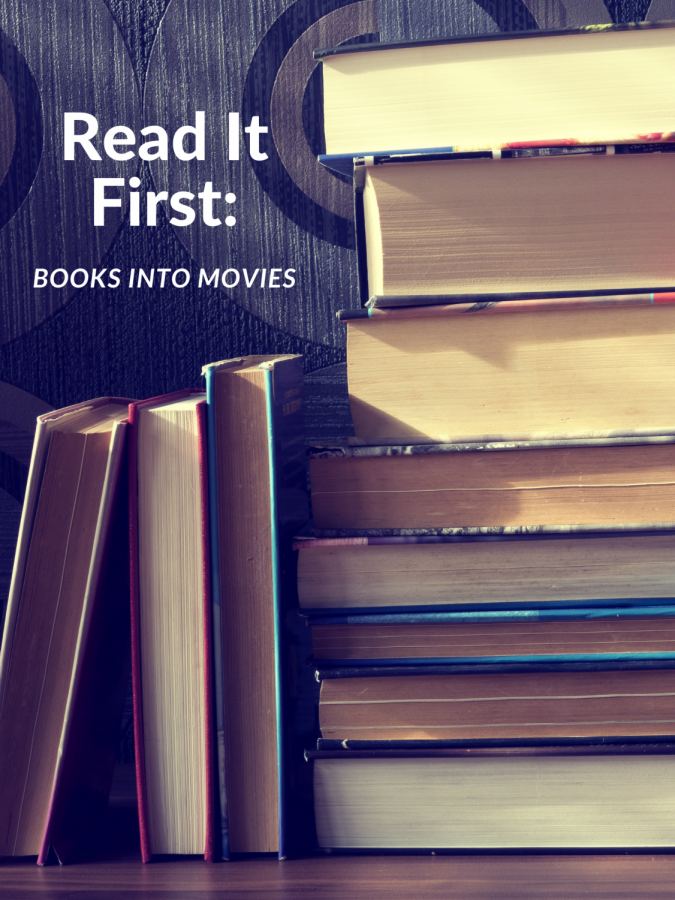 With the upcoming release of a new Netflix show, titled “Shadow and Bone” (based off of the hit Grisha Trilogy by Leigh Bardugo), releasing on the 23rd of April, readers are more excited than ever. With the trailer having just released, the conversation of reading the books has also taken over hundreds of feeds on multiple social media platforms.

So, it raises the question, why is a new show getting so much attention from readers around the world?

With hundreds of shows available on streaming services like Netflix and HBO, binge-watching different shows and movies via these television services can lead to 18-44 hours per week in front of just the TV.

While television is a quick way to consume a storyline and meet interesting new characters, readers have access to millions of novels, stories, and worlds that the producers would never be able to recreate entirely.

By consuming novels, people can meet new characters, have a place to escape reality, and are able to understand more of a scenario than what could be displayed on a screen.

Not only can people escape and find a place to go whenever they feel like it, but they are also learning more vocabulary than the average person with 50% more words than television.

By accelerating their reading comprehension, someone could improve their memory and lessen their likelihood to attract an illness, among many other benefits.

Not only can books help others in the long run, they can also be an accessible way to experience a new story for nearly everyone. With the range of public libraries available in the U.S., most citizens can gain access to a novel.

Television is marketed towards those with a higher income, and therefore serves as a separation, and doesn’t provide nearly as much information that can be contained in a novel.

Books serve as a place that readers can see themselves in, and with the new increase of representation that Television can be lacking, especially after the Black Lives Matter movement during quarantine and the rising conversation around racism during this time.

When authors make it a priority to increase diversity, they can save somebody’s life just by showing they care, and that every reader feels equal throughout their novels.

Not only have authors been trying to include more diversity with their ethnicity of characters, but they have also been including more gender representation. Most novels now often include a variety of characters with different sexual orientations, which can allow readers globally to find a safe place within their story.

Although the representation of disabilities has been lacking amongst the rise in diversity and representation, some authors have successfully included this.

Within the reading community, there is a deep connection with not only the stories that are told but within the characters and their representation, raising the standards daily.