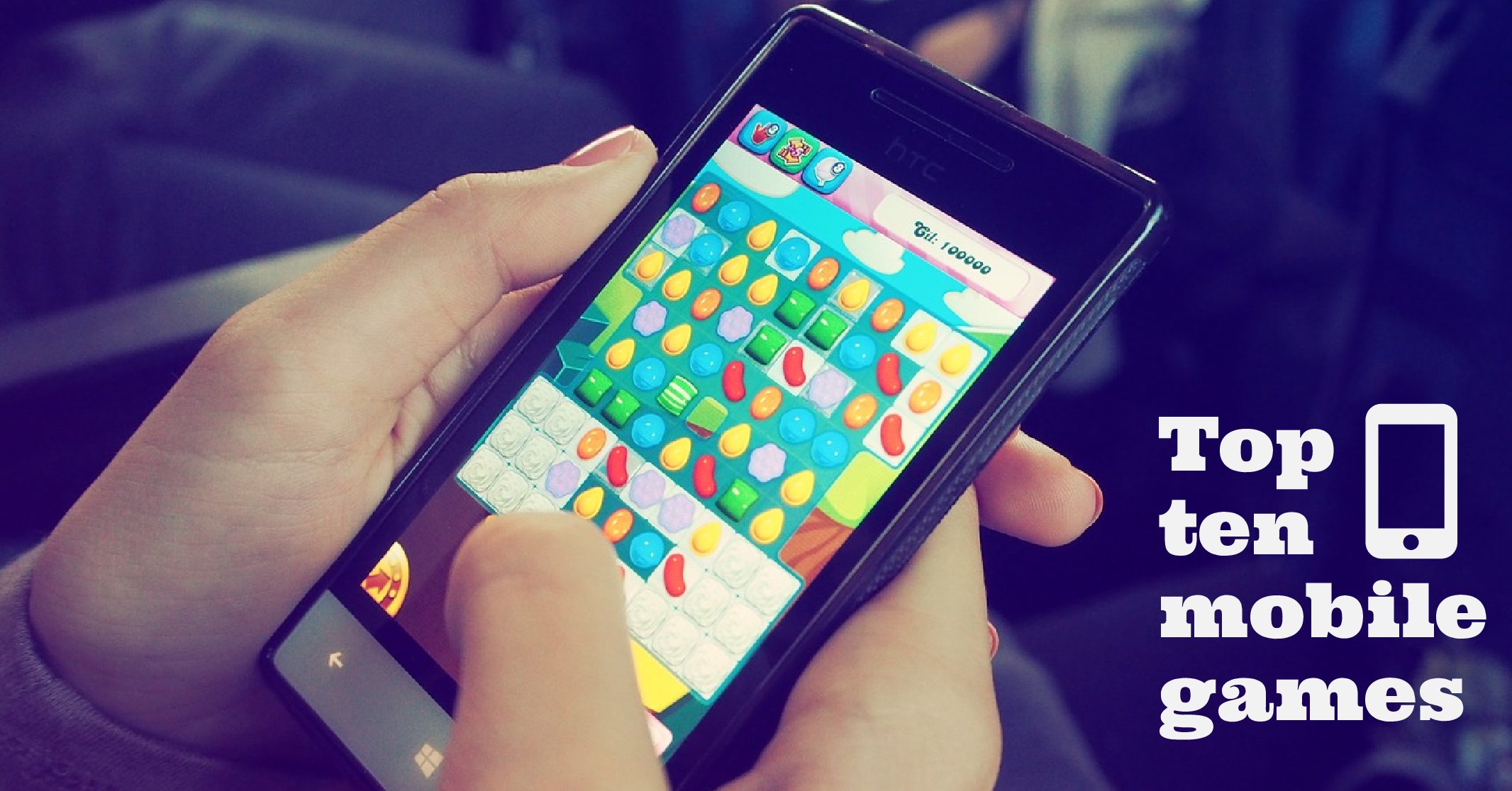 Top ten mobile games you are sure to enjoy.

There are over four million mobile games on the app store that can entertain you for hours but on the other hand, can bore you in seconds. Making you want to have those five minutes of your life back especially since you were watching ads for three of those five minutes.
The majority of students go on their phones throughout the school day and in many classes, there isn’t a stable connection so social media doesn’t always work.
Crossy road is a great game that doesn’t require a stable internet connection, the player has an avatar to control and you jump to get as far as you can but in your journey you will face obstacles like highways where cars can hit you and crocodiles that can bite you and if you stay still for too long you will be swooped up by an eagle.
Angry birds which was first released in 2009 but there are still 200 million monthly players around the world. This game is about different birds who try to save their eggs from evil pigs. Each bird has a different power up; some can drop bombs to destroy the evil pigs, others can move fast to do less damage but get to the structure quicker.
Retro Bowl is a game where you can play against professional teams but first you must win at the lower levels and work your way up. This is when you will receive a pro-contract offer. At first it’ll be easy but the game will throw curveballs at you like your star player has been arrested and now without him your squad morale goes down and players want larger salaries.
Plants vs Zombies was released in 2009 despite it being 12 years old it is still a very popular game. In this game, you must protect your house from evil zombies that will try to attack your house.you the player must place plants to destroy these zombies. Each plant has a different power: some shoot peas, some freeze the zombies and some just explode when zombies are near.
Clash of Clans is a game that will take many long hours and sometimes days to upgrade one archer tower but in the end it’s all worth it. This is because when another player attacks your base your defence will brush aside their attack. You can also attack other bases and depending on how many stars you get you will receive loot.
Subway Surfer is another great game that requires no connection and you simply swipe right and left to dodge and swipe up to jump if there’s an obstacle coming your way. As you go further and further the game speeds up and becomes increasingly harder.
Head Soccer is a one vs one game you can play versus the computer or online versus a real player. When playing your objective is to score goals to win the game. When playing you will get boosts that will help you score. These boosts can make your shot so hard it briefly knocks out your opponent and you can easily score.
Another game that can become frustrating is Geometry Dash it may look kiddish but this game is no child’s play. It is a reaction and memory based game where you must memorise the course to have a chance of passing the level.
Minecraft is a game not only on mobile but console and PC too, and millions of people play it every day. Minecraft is a game where you can play in survival mode,chop down trees to build a house,and fight the monsters of the night. Or you can play on creative where you have the freedom to build anything you want and do whatever you want
Last but certainly not least Clash Royale which is a tower rush video game which pits players in matches that can feature two or four players (one vs one or two vs two) in which the objective is to destroy the opposing towers, with the destruction of the “King’s Tower” being an instantaneous win. In Clash Royale, players are ranked by their number of trophies. The clan system is great, you can battle your friends and play with them. You can also play against other clans and the clan with the most trophies at the end gets a reward.
Many believe that mobile games are a dying industry but it is quite the opposite. Many students use them to pass time when they have nothing to do in their classes. They are a great way to pass time and make new friends.