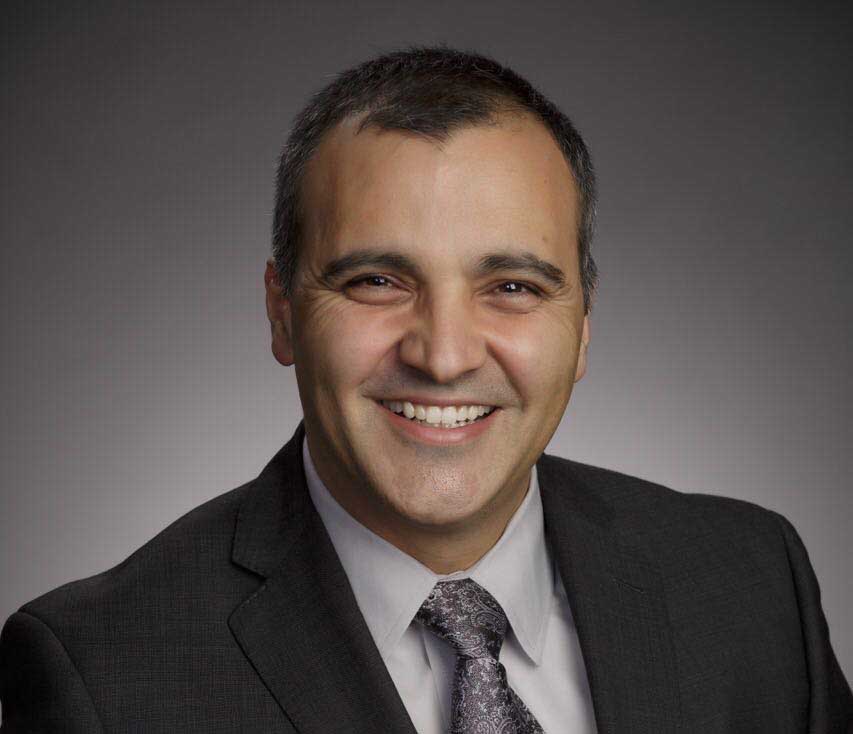 Dr. Hafedh Azaiez was born and raised in Tunisia, located in North Africa, and came to the U.S. to pursue grad school. He had a background in physics and chemistry, and planned on going into geophysics, but later changed his plans to become an educator. Dr. Azaiez went back and got his master’s and eventually doctorate in education, and advanced from teacher, eventually to his current position, the superintendent Donna ISD. Dr. Azaiez is also the father of Bridgeland High School sophomore Adam Azaiez.

Running the Show in Donna

As the new superintendent, Dr. Azaiez had a lot to catch up on when he got the job in Donna ISD, and school safety was one of the biggest topics. Unlike CFISD, Donna does not have a clear backpack policy, but Dr. Azaiez has worked with them in the past.

“I worked in Houston ISD for many years, I worked in two different districts before coming here, I was a principal over there and we had some policies similar to [clear backpacks.]”

While Donna and Cypress-Fairbanks have their differences safety wise, there’s always room for growth and improvement, for example another form of security on campus.

“We always assess and look for ways to increase the safety of our students. For example, one of the things we invested in this year is bringing in K9s. We have two K9’s, one at each high school.”

From a Father’s Eye

Sending a child to school for most of the day puts a lot of trust on the staff of the school to take care of the child and make sure they behave accordingly, and only the best results are expected.

“As a parent, I have to trust the school administration and the district administration to do what’s best for my child. I think with any policy you do, you have to make sure that it’s done with consistency, and it’s producing the result you want to see.”

The consistency and results ultimately lie in the hands of students. As a parent all one can do is expect everything is going according to the plan.

“My hope is that it’s working, and my hope that it will keep all our students, and I include my son, in Cy-Fair safe.”

Searching for the Solution

Students and staff working together to do everything they can to prevent a tragedy at a school is what’s needed for good results. Everyone has to keep their eyes open for any outcries for help, because usually, someone knows if something’s going on.

“I think the most important thing is really to have people watching for outcries. A lot of these people who bring guns to school and do mass shootings, they have emotional, psychological issues. In many cases, there is an outcry, there was something going on maybe somebody knew, something was going on in life, but maybe no one paid attention or gave the right help.”

Dr. Azaiez doesn’t believe it’s only in school, but it takes everybody, parents, law enforcement, community members, to keep all schools safe.

“It’s a community effort, in other words, our parents, our students, our teachers, staff, administrators, everybody needs to come together so we can insure the safety of our students.”